Moving Past Intolerance and Ignorance 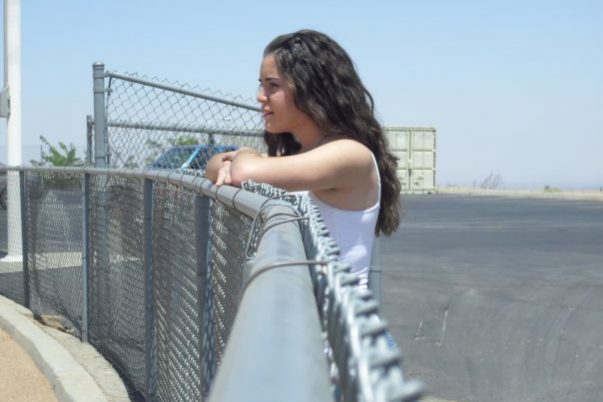 Al-Talib interviews Casey O’Neill on her experience 10 years after the 9/11 attacks. Though she didn’t know about Muslims before the attacks, she disagrees with the stereotypes and prejudices people hold against Muslims out of ignorance. O’Neill is a third year Applied Linguistics major/ Language Teaching and Spanish minor at UCLA.

A-T: Tell me a little bit about your reaction right after September 11th.

O’Neill: I was really scared. I was nine years old and I remember, my dad works for a company, and they were on lockdown. And so, it was really scary to think that I might never see my dad again, or those were just the thoughts that were going through my head. I remember seeing everyone in panic, they were talking about where it might get hit next, and so it was kind of like everywhere, scary. I just remember seeing it on T.V. and not knowing what to think.

A-T: When you figured out the attackers were Muslim, how did you start reacting to Muslims?

O’Neill: Well, it was interesting, because before the attack I didn’t really know about Muslims at all. The community I grew up, I wasn’t really exposed to that. It was mostly Latinos, Whites, Asians and Blacks. That was it. So, I became more educated about them [Muslims] and I learned. I saw all the negative sentiments towards them around me, but I’m the type of person who doesn’t judge people or not like them. So I learned more about the culture, and when I came to UCLA I met a lot of different Muslim people, from different countries. It was really cool. I got to hear their stories and the things they’ve gone through.

A-T: In your own community, did you ever see negative sentiment?

O’Neill: Well, in my parents’ community there aren’t really Muslims there, and people more or less just talked about the event. They would talk about the figures pinned on it, like Osama bin Laden and Saddam Hussein. They would talk about those things, but they wouldn’t say, “Oh, all Muslims are blank,” or that it was their fault. It was more the leaders themselves that they disagreed with and were mad at.

O’Neill:  I can’t believe it’s been ten years. I have such a fresh memory of it. I see it as a part of history, just like any other event. The one good thing that I think came from it was a feeling of the country coming together, and least in the first part, right after it happened. You would see on T.V. people praying together and I felt a sense of unity within the country. I see it as an obstacle that happened, and we had to go over.

A-T: Is there anything else you would like to say?

O’Neill: For people that do have negative sentiments towards Muslims because of that incident, I hope that they would become more educated and really get to know people from those cultures and not be ignorant, stereotype, and hate them for something they didn’t do. We’ll never know the full answers of everything, but people need to move on and not cause dissensions.