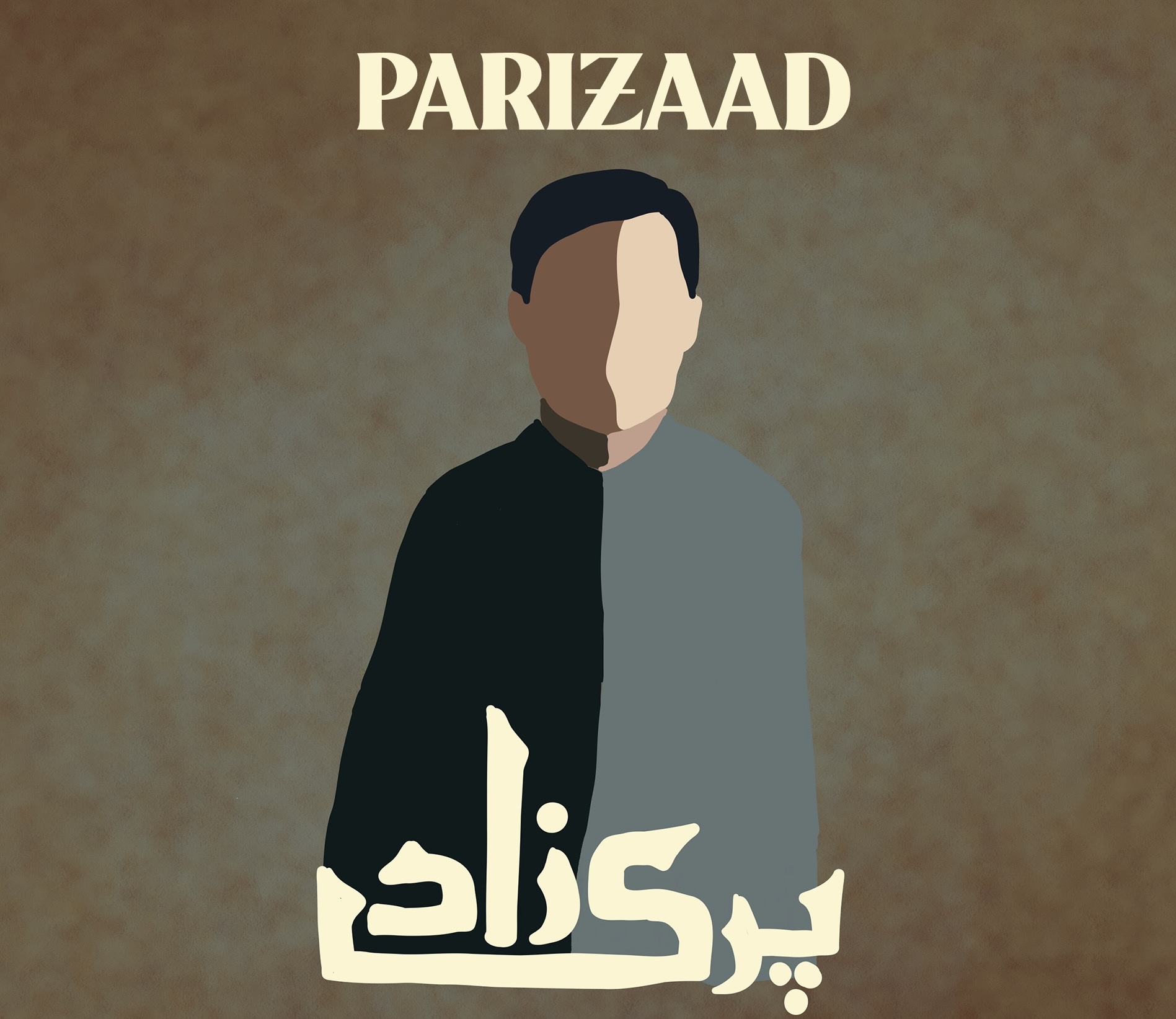 The world of Pakistani TV is rife with melodramas of the “shaadi, mohabbat, talaaq” (wedding, romance, divorce) variety, but every so often a unique voice dares to break the mold.

Parizaad, written by Hashim Nadeem and directed by Shahzad Kashmiri, is a thriller with hard-won moments of heart. The titular character is a downtrodden soul with a passion for Urdu verse whose dark skin tone makes him a target of harsh derision. His name itself is ironic – “parizaad” means “fairy-like” or “beautiful.” Parizaad’s journey brings him to a variety of dangerous situations and unlikely allies, and we as viewers are invited to tread with him on his road to self-acceptance.

At its core, what Parizaad does best is showcase the many-hued nuances of its characters. Parizaad’s capabilities enable him to rise above the mundanities of his low-income station, but it is his unswerving loyalty that defines him, eventually endearing him to viewers as well as peers. The don Behroz Karim is capable of brutal violence and yet prizes his genteel manner with his loyalists and enemies alike; his repartee with the stern female police officer Badar Muneer is a highlight of the show. The drama even portrays a gender non-conforming character with sensitivity in Bubbly Badmaash, later referred to as Dilawer.

Parizaad represents an atypical variety of the standard hero’s journey. Instead of remaining the kingpin of his former employer’s mafia empire, he rejects power and status to teach in a remote Urdu-medium school, in itself a statement against the classism pervading Pakistan’s education system. Eventually, he finds companionship in Quratulain, the radio DJ who fell for his words without ever seeing his face; even then, the focus remains on their friendship rather than blossoming romance.

The integral message of the story is clear; we must work together to overcome the colorist stereotypes ingrained in Pakistani society. But this begs the question: why not cast a dark-skinned actor to play a dark-skinned character?

TV networks, and HUMtv in particular, have a history of relentless airbrushing and filtering. The actor playing Parizaad, Ahmed Ali Akbar, has naturally lighter skin which was darkened using makeup to fit his role. Putting aside the inconsistencies in his skin tone this process created from episode to episode, the implications are incredibly problematic.

The issue is not in Akbar’s acting performance, which will surely be laureled come award season, but the mockery it makes of people who live every day with the scorn that dark skin brings them from society. Intentionally or not, over the course of the story, the makeup caking Ahmed Ali Akbar’s face becomes noticeably lighter as Parizaad gains status and eventually inner peace – a choice that actively runs counter to the theme that the drama is attempting to center. The proportion of dark to light skin on television is already disproportionately low without giving explicitly written dark-skinned characters to people that do not live those experiences.

If the casting practices of Pakistani television networks do not change, then all the progressive themes highlighted in their themes remain only as lip service. I believe that if the story of Parizaad can be told, and the beauty standards of Pakistani culture can be examined in kind, then the media who are telling it should also learn a thing or two.