Srebrenica on Film: A Review of Quo Vadis, Aida? 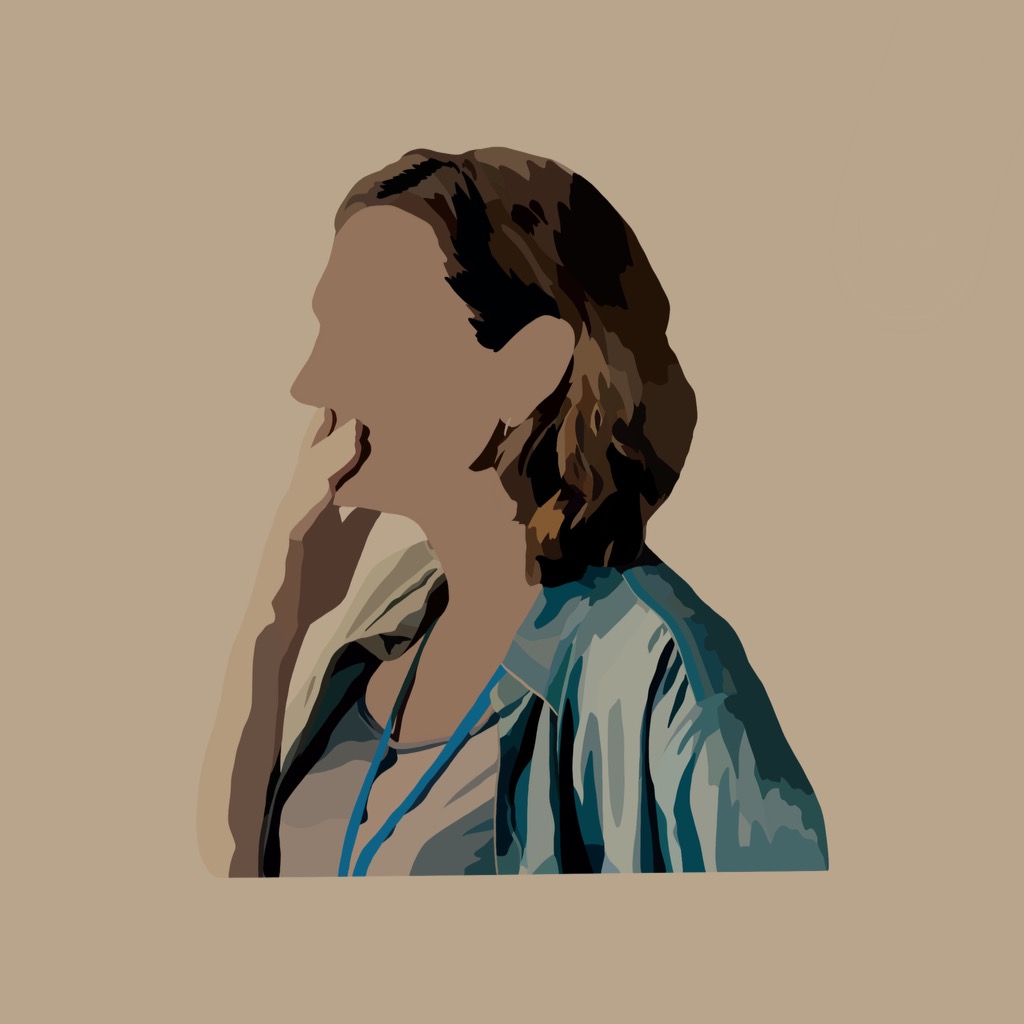 July 11, 1995. Etched in my mind, that date holds an emotional weight to me, my family, and Bosnians all around the world who heard about, witnessed, and/or knew people who were killed at the hands of Serbian soldiers under General Ratko Mladić. Approximately 8,000 Bosnian men and boys (the majority of whom were Muslim) were slaughtered, and 20,000 to 50,000 women were raped. The Srebrenica genocide is considered the worst carnage of civilians in Europe since World War II, yet it has received little to no attention—that is, until the recent release of Jasmila Žbanić’s Quo Vadis, Aida?, which was nominated for Best International Feature Film at the 93rd Academy Awards.

The film follows Aida (Jasna Đuričić), a UN translator who tries to save herself and her family after the Serbian army takes over Srebrenica. Declared a safe zone by the UN, Srebrenica was supposed to be offered protection and humanitarian access, but as we see in the film, this backfires completely. Thousands of Bosnian civilians seek refuge in a nearby UN base, while others are forced to wait outside. Arguably one of the most disheartening and inhumane scenes, hundreds of Dutch UN soldiers fail to stop the Serbian army from overrunning the town. These supposed “peacekeepers” are complicit in the Srebrenica genocide, leaving Bosnian victims to fend for themselves.

As emotionally charged as Quo Vadis, Aida? is, one scene that nearly broke me is toward the end of the film, where (spoiler alert!) Aida has to go and search for her children’s remains out of dozens of piles that are laid out. Not only is it unfathomable to have to watch someone seek closure and peace in what is left of their loved one(s), but it is even more disturbing when considering that after 26 years, mothers are still searching for around 1,000 bodies. These remains should not be relieving to Bosnian women and us as viewers, yet they make the truth plain and simple: what happened in Srebrenica was not a massacre but a genocide, even though many Serbians continue to deny the extent of the crime. Some justice was restored (albeit too late) in a special war crimes tribunal in The Hague and Balkan courts, where top wartime leader, Radovan Karadžić, and Mladić were sentenced to more than 700 years in prison for Srebrenica crimes.

While this story is intense, Žbanić tells it in a way that leans more toward restraint. She refrains from revealing graphic bloodshed, depicting a historical tragedy without turning violence into spectacle. As a war film, Quo Vadis, Aida? still delivers, since the horrors of wartime are found in the subtleties of everyday life. For example, when Serbian soldiers line up Aida’s husband (Nihad) and sons (Hamdija and Sejo) with other Bosnian men and kill them, Žbanić only lets us hear the gunshots—not witness the murders. Instead, she cuts to a shot of an outside view of the murders, where all is calm. By not showing much, Žbanić manages to say everything; she allows us to imagine endless scenarios while staying respectful to the victims. And, without the reliance on violent images, she makes room for details that add to the film’s emotional and historical acuity, such as the burning of Nihad’s wartime journal and the threatening talks between Serbian soldiers who were Aida’s students pre-war.

Quo Vadis, Aida? stands out in being the first feature film to recount the Srebrenica genocide, but more than anything else, it deserves international praise for Žbanić’s un-revision of history, exposing the apathy of an international community that sided with the oppressor. Closing with a powerful epilogue that reads as both hopeful for a united future and a cry of anguish for survivors who even now face perpetrators who were never punished, this story is needed to remind us that what happened in Srebrenica should have never happened and must never be forgotten.