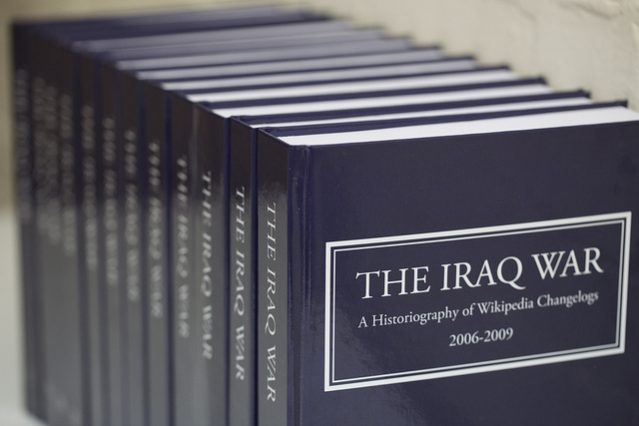 The War in Iraq has ended, the War in Afghanistan continues on, and the War on “Terror” will never end because that’s just not possible.

50 calls per month to the Domestic Violence Hotline for military spouses before the war began, 500 per month after it began, the irony.

40% of Iraqis without access to clean water. 28% of Children suffering from malnutrition. 63% of Iraqi homes without proper sewage.

3.7 trillion dollars spent, being spent, and to be spent on this war.

This is, was, and will be the legacy of Operation “Iraqi Freedom”.

The American people are no better off than they were before the war, they’re worse off.

America is no “safer” than it was before the war, it’s more susceptible.

The international view of America is no more favorable than it was before the war, it’s less favorable.

Iraq and its people have been unjustifiably punished by American policy for the last 20 years. And now, they’re right where they were left 15 years ago.

Disposing of one supposed evil (Saddam) by way of a great, reprehensible evil is not a thing noble. The ends do not justify the means.