The Derek Chauvin Trial and Its Implications 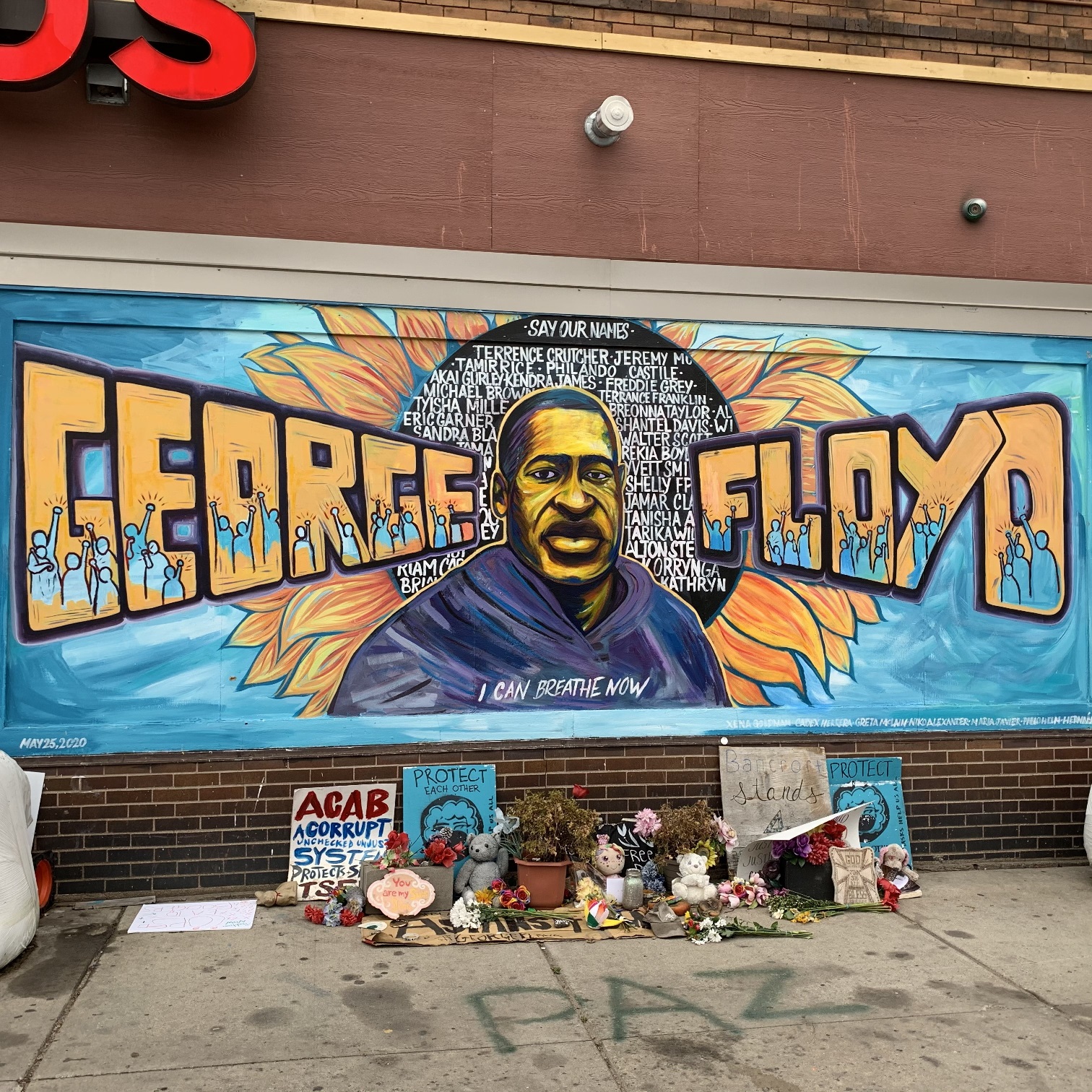 As the trial of Derek Chauvin proceeds, the prosecution and defense — despite their fundamental differences — both outlined strategies that are inherently premised on this theme. By the end of opening statements, prosecutor Jerry Blackwell coaxed jurors to “believe your eyes, that it’s homicide — it’s murder,” whereas Chauvin’s attorney Eric Nelson claimed the trial “is clearly more than about 9 minutes and 29 seconds.”

While the prosecution posits a straight-forward line of reasoning, the defense’s approach reinforces several misleading questions that can potentially impact the trial’s verdict by month’s end. Although seeing is in fact “believing,” what events or details can and will be brought into view? And are those occurrences ultimately what they seem?

In one regard, the Derek Chauvin case is open-and-shut beyond a reasonable doubt. Throughout the heart-wrenching clip, George Floyd had been mercilessly subjected to a state of “asphyxia” — or a lack of oxygen — on account of former Officer Chauvin’s negligence for human life. According to Dr. Bradford Langenfeld, a senior resident from the Hennepin County Medical Center, George Floyd’s oxygen deficiency served as the primary cause of his later passing. After attempting to revive Floyd for upwards of 30 minutes, Dr. Lagenfeld pronounced him dead before ever stepping foot in a courtroom. The county medical examiner would eventually rule Floyd’s death as a homicide due to “cardiopulmonary arrest, complicating law enforcement subdual, restraint, and neck compression.”

On the other hand, the fact of George Floyd’s death only complicates matters. From a toxicology report, Floyd’s circulatory system had contained methamphetamine and fentanyl, which may have served as a determining factor in his asphyxia and eventual death. This medical finding has ultimately become a point of contention for the defense, as attorney Nelson affirms that Floyd’s passing was not a sole outcome of Officer Chauvin’s behavior in Minneapolis.

And while Floyd’s drug use may have certainly contributed to his passing, this insertion of “reasonable doubt” is fundamentally at odds with the ideological premise of Black Lives Matter and the importance of George Floyd in race relations. In particular, citing drug use in the trial merely provides vindication of Officer Chauvin’s merciless actions towards an unarmed African-American in broad daylight.

In no regard does excessive drug use warrant Officer Chauvin’s brutal treatment of George Floyd on May 25, 2020. In no context should a human being face aggravated asphyxia and eventual death due to an officer’s show of force. In no case should an official hired to “protect and serve” the community ever need to kneel on a person already in custody, much less for 9 minutes and 29 seconds and for counterfeit charges.

At its very essence, the defense of Chauvin’s trial poses significant legal implications that can place any hopes of police accountability at bay: given sufficient doubt, an official can be effectively exonerated for one’s actions — regardless of the brutality and dehumanization involved. If rendered not guilty, Officer Chauvin can walk away acquitted of his excessive force that — in all likelihood — led to the passing of an unarmed African-American citizen.

Even with drug use and potential heart conditions in consideration, Officer Chauvin ultimately made no active attempts to yield, safely detain, and administer CPR when Floyd lost consciousness. As Minneapolis Police Department Medaria Arradondo testified on Monday,  “Once Mr. Floyd had stopped resisting, and certainly once he was in distress and trying to verbalize that, [Officer Chauvin’s actions] should have stopped.”

With limited evidence of well-intentioned deeds, a no-guilty verdict only permits “the bad apples” — such as Derek Chauvin — in the heaping barrel of police officers to escalate the stakes, tension, and action involved in detaining potential suspects.

This legal consequence is frightfully not restricted to African-American communities: with sufficient fear-mongering and disinformation, other ethnic and religious minorities can be equally as susceptible to excessive law enforcement and surveillance.

It was only 20 years ago when the NSA imposed Section 215 of the Patriot Act, enabling the federal government to obtain secret orders mandating records or “tangible things” that are minimally relevant to international terrorism.

It was only 50 years ago when former President Richard Nixon popularized the term “War on Drugs,” a federal campaign that would create “profoundly unequal outcomes across racial groups manifested through racial discrimination by law enforcement… suffered by communities of color.”

And with a no-guilty verdict by month’s end — without proper accountability on the legal front — law enforcement will ultimately wield the powers of judge, jury, and executioner, and people of color will face yet another systemic barrier towards civil liberty and freedom.