The MCU Needs a Muslim Superhero 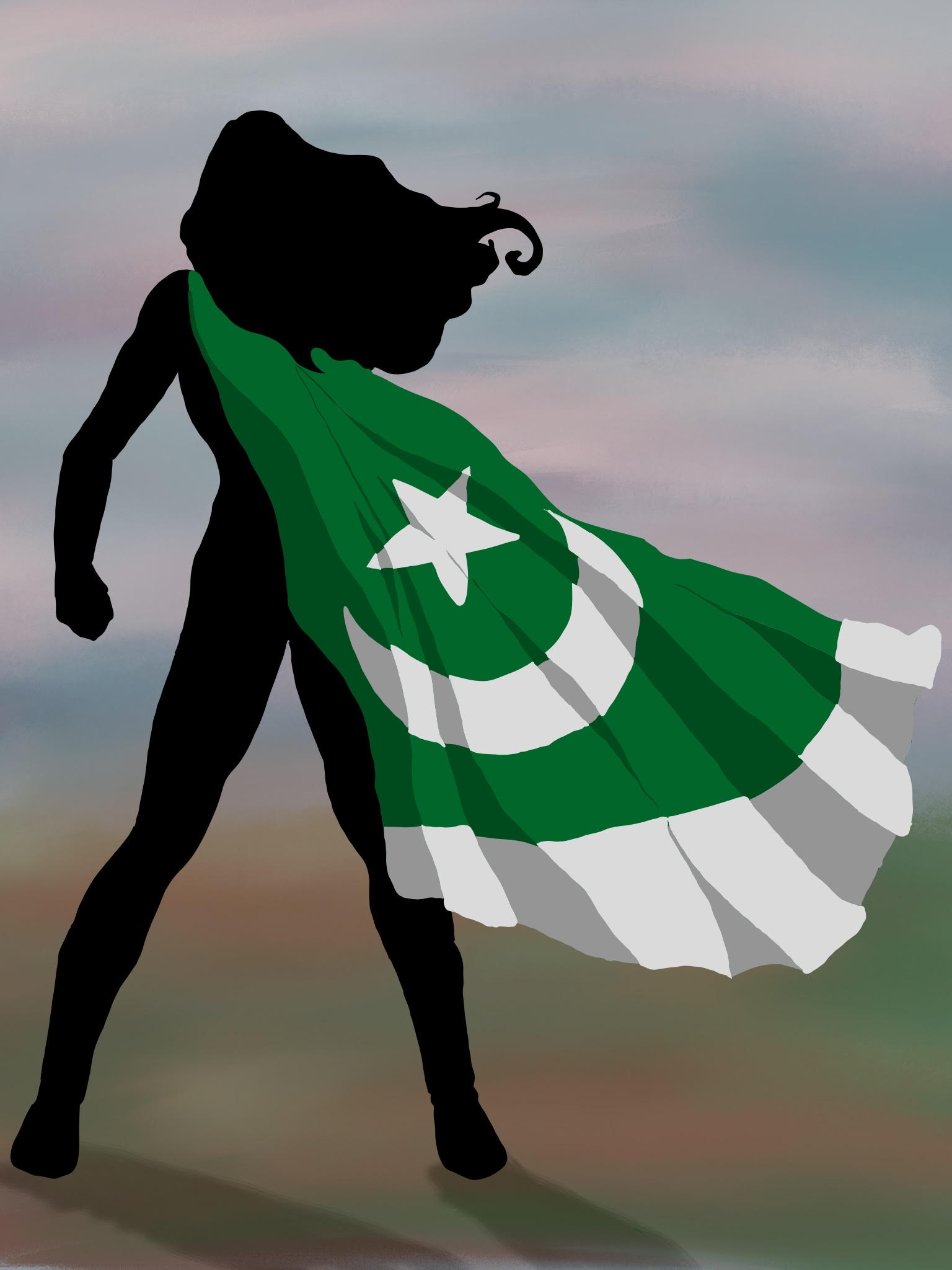 2021 was a good year for Marvel fans. WandaVision commenced Phase 4 with a bang, showing firsthand how grief motivated Wanda Maximoff to explore the limits of her power as Scarlet Witch. The show left me speechless (I knew it was Agatha all along! I knew it!).

Loki Season One revealed that the God of Mischief’s internal conflict with his wrongdoings is as chaotic as his notoriety would suggest. More importantly, the show also unraveled the endless outcomes that accompany the concept of an MCU multiverse.

Spider-Man: No Way Home ran with this concept in a cross-dimensional union between Tobey Maguire, Andrew Garfield, and Tom Holland’s Spider-Man, who must “fix” their equally iconic foes in a duel for the ages.

One film, however, stuck out to me the most: Shang-Chi and the Legend of the Ten Rings. What made this movie spectacular to watch was not only its compelling narrative and gorgeous fight choreography. Shang-Chi demonstrated that superhero films with Asian leads can hold their own (and then some) in the box office, grossing $432 million worldwide.

And that’s exactly what Marvel is doing in one of their upcoming shows hitting Disney+ this summer. Ms. Marvel, directed by Adil El Arbi and Billal Fallah, will cast Iman Vellani as Kamala Khan, a 16-year-old Pakistani girl who struggles to find her place as a Muslim living in the United States. At the same time, Khan aspires to protect her hometown Jersey City from imminent danger by using her acquired ability to shape shift, stretch, and change her appearance.

For Muslim audiences, the show will be refreshing, relatable–you name it. With that said, it’s not a stretch to suggest that the show is a risky move for Marvel, in light of the Western political climate on Islamic culture. But it’s a move that has to be done. First and foremost, successfully portraying Kamala Khan in the MCU will open more doors to represent Muslim culture in the future. For one, Marvel may continue publishing comic book series starring Khan, which have been all the rage since her 2014 print debut. Additionally, if Kamala Khan wins the hearts of MCU fans, we can expect more positive reception in upcoming projects like The Marvels, in which Khan goes toe-to-toe with the likes of Captain Marvel.

More importantly, featuring Kamala Khan as a mainstream superhero will help counteract the overwhelmingly negative media perception of Muslims, an issue that Marvel has contributed to in the past. In the first Iron Man film, Tony Stark was held captive in a cave somewhere in Afghanistan by the Ten Rings Group. The group, led by keffiyeh-bearing Raza, devised a plot to kill Stark by using weapons, artillery, and missile technology harbored directly from Stark Industries. A plot line of that nature inevitably draws comparisons to the infamous Al-Qaeda with Osama Bin Laden at the helm of its terrorist agenda. At this point, it’s only right that Marvel Studios places Kamala Khan among the forefront of its Phase 4 heroic lineup. Doing so serves as reparations for how the company misrepresented Muslim archetypes in cinema.

Let me be clear on one thing, though. While I speak of reparations, I do not think that Marvel should only treat diversity as some checklist that it must complete to remain politically correct. That would be shallow. Instead, I view diversity in the MCU as an opportunity for fans to develop a closer connection to the storylines. After all, superheroes, when executed properly, should inspire us to do heroic things in our own right, no matter what stands in our way. Acting on this goodwill becomes so much easier when the heroes we see on the big screen are direct reflections of our cultural and religious identity. Ultimately, we need to see ourselves in these superheroes. Marvel’s Black Panther accomplished this for the Black community, paving the way for an East-Asian-led movie in Shang-Chi. Now, Shang-Chi should pave the way for a story where the best of our Islamic virtues are told through lavish spandex, capes, and overtly-overdone CGI. Because that story–our story–is long overdue.