The New Faces of Congress 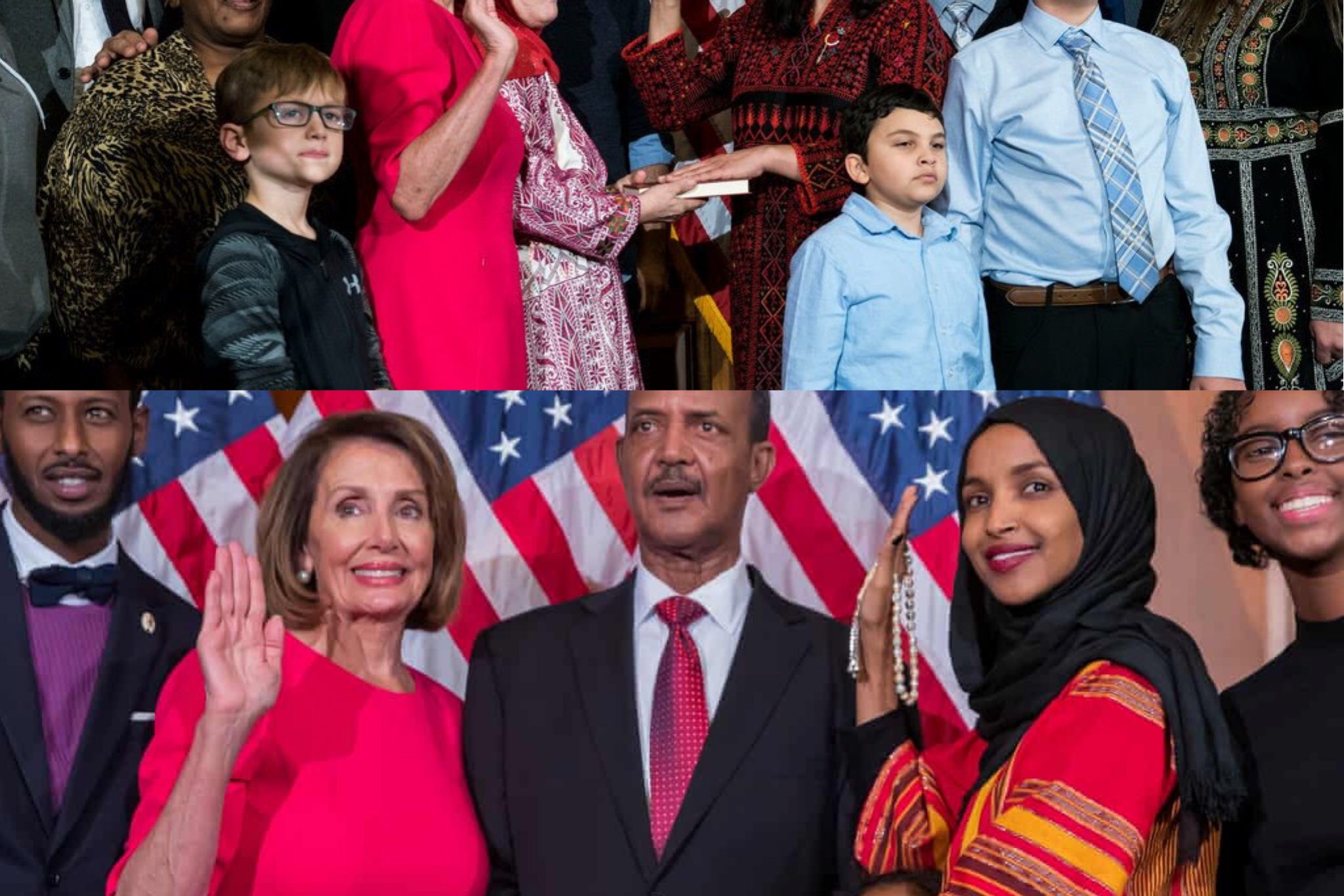 On Jan 3, 2018 the history of the U.S Congress changed forever as the swearing in ceremonies for the 116th House of Representatives commenced. In the sea of representatives that has more female representatives than ever, two women stood out to me as trailblazers for Muslims and women in politics. With backgrounds similar to many Muslim women across the nation, these women are Rashida Tlaib and Ilhan Omar, the first Muslim women to be elected into the United States Congress.

Born and raised in Detroit, Michigan and the child of Palestinian immigrants, Rashida Tlaib will now be representing the 13th congressional district of Michigan. Prior to becoming a member of the House of Representatives, Tlaib became the first Muslim woman to serve in the Michigan Legislature in 2008. Serving three terms, Tlaib gained experience in the political world. Proud of her Palestinian heritage, Tlaib decided to wear a traditional Palestinian dress known as a thobe to be sworn into office in while she placed her hand on the Quran.

Representing the 5th Congressional District of Minnesota, Ilhan Omar joined Tlaib in using the Holy Quran to be sworn into office. While Omar shares the same religion as Tlaib, Omar was not born in the United States. In fact, Omar was born in Somalia and lived there until the age of eight when her parents decided to flee to a refugee camp in Kenya for a few years. After spending four years in the refugee camp, Omar and her family immigrated to the United States and settled in the city of Minneapolis. While living in the United States, Omar became involved in her community and became the first Somali-American and Muslim to serve in the Minnesotan House of Representatives.

Prior to the past election, I had never heard of these women or their similar beliefs. It never even occurred to me to research if there were any Muslim women serving in state legislatures across the nation or in Congress. I, unfortunately, had a pessimistic view on politicians and individuals that win elections. I assumed that only rich, white males had enough connections and wealth to win elections and control our nation. I still believe this is true because the majority of our Congress is filled with the affluent 1%. Additionally, elections require an absurd amount of money for resources like commercials, office space for campaign employees, and transportation to be able to speak to as many constituents as possible. However, the success of the grassroot campaigns of Omar and Tlaib leaves me amazed, elated, and optimistic.

As I saw the hands of Rashida Tlaib and Ilhan Omar on the Quran being sworn in, I felt like I was finally being represented in the country I was born and raised in by women who hold the same religious beliefs and cultural background as me. While there were women in Congress prior to this past election, my beliefs and values that I share as a Muslim woman were not represented. With the election of Omar and Tlaib, I can say that there are finally Muslim women who can share my narrative and exert power over this country, and be inspirations for many young girls to come. This still seems difficult for me to believe and will take time to register because I really did not believe that a Palestinian-American, Muslim girl like me would ever be represented in Congress in my lifetime. It was hard enough to believe that my eyes witnessed the Muslim representatives place their hands on a Quran while unapologetically wearing their hijab or cross-stitched thobe.

Truthfully, I thought I was lucky enough to have served in my high school’s student government as student body president, and that this was the extent of my reach. I never thought that my Muslim Palestinian self would ever be able to win an election past my K-12 career, but Omar and Tlaib’s success have changed that. Giving me hope, I no longer have to rule out political service from my bucket list and am confident that young girls with similar identities to Omar and Tlaib will be inspired to pursue a career in politics to better their communities. Ultimately, in the land of freedom and democracy, anyone should be able to work towards becoming a representative of their community regardless of their background.

With this major step forward, may we all see the representative body of our country genuinely reflect the American people Insha’Allah. 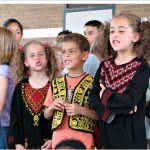 My siblings and I representing our Palestinian roots.