The Persistence of Muslim-led Developments in STEM 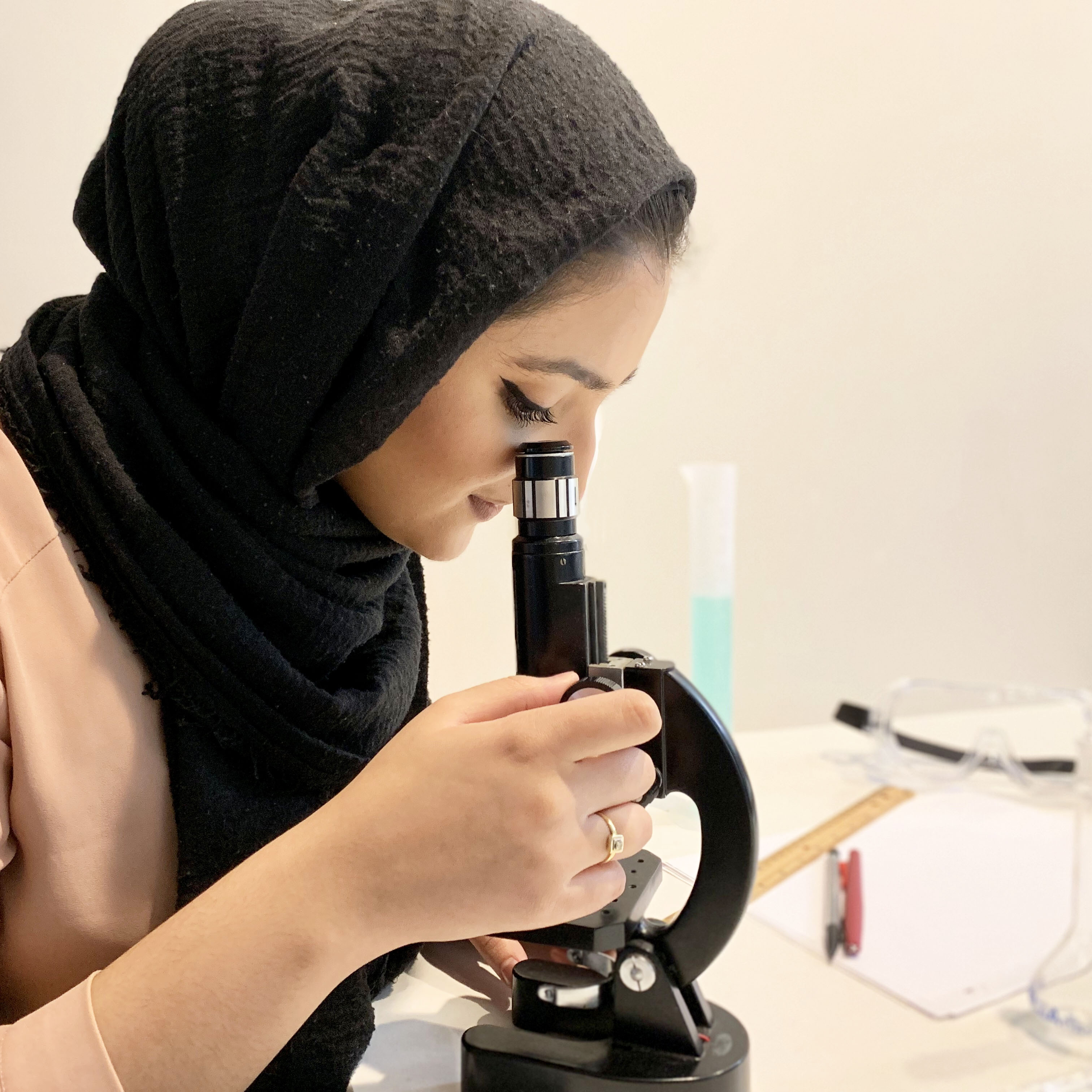 With the COVID-19 pandemic putting a hold on the world, many are desperate for a new breakthrough in science. The highly anticipated vaccine has been talked about for the duration of the pandemic, and the collaboration between the biotechnology company BioNTech and pharmaceutical company Pfizer has shown promising results. They announced that there is a 90% efficacy rate in the vaccine they have produced and that there is a cure for the disease that has dismantled the world.

German-based scientists Dr. Ugar Sahin and Dr. Ozlem Tureci are the creators of the vaccine and part of the Muslim community. The children of Turkish immigrants, they met in college and collaborated on a variety of different topics. The couple married and continued on with their research, eventually creating BioNTech, a company focused on making personalized cancer vaccines using mRNA to carry genetic instructions to cells. They applied a similar scientific approach when developing the COVID-19 vaccine and had successful results. Their innovation has left a mark in history and has added them to the list of Muslims who have made significant breakthroughs in the STEM field.

Scientific advances were made in the Muslim world centuries ago, and those discoveries still play a crucial role in today’s understanding of STEM. Geniuses from around the globe built on the scholarly work of Muslims from previous generations and developed what we would call modern science. New disciplines emerged such as algebra and chemistry, and major advancements in astronomy, engineering, and medicine were made by Muslims.

There are things we do every day that were influenced by Muslim creators. The number system that schools use today originated from the Arabic language. Hospitals around the world use tools created by Al-Zahrawi, a 10th-century surgeon who practiced in Cordoba. Among his best-known inventions were the syringe, forceps, bone saw, and lithotomy scalpel. All the instruments he created are still used today in the operating room. Most people drink a cup of coffee in the morning, and we have a Muslim Arab goat herder to thank for that. Legend states that the herder noticed his goats’ moods would change when they ate a certain berry. After boiling that berry, he discovered the first coffee.

Although history tends to give credit to the Wright brothers, the first person to test flight was a 8th-century Muslim astronomer and engineer named Abbas ibn Firnas. He made several attempts to create a flying machine through wood pieces or silk and eagle feathers. His inventions kept him aloft for minutes, but that trial paved the way for modern airplanes.

The line of Muslim scientists is constantly growing, and their creations have allowed the world to advance even further. Science is always adapting and the Muslim community has become more involved in the process. With so many Muslim students pursuing careers in the STEM field, hopefully Islam will get the positive recognition it deserves and has been deprived of in the past. Dr. Sahin and Dr. Tureci continue to pave the way for future generations and are far from being the last Muslim innovators to contribute to the STEM field.