TikTok: The Latest Battleground for the War on Islamophobia 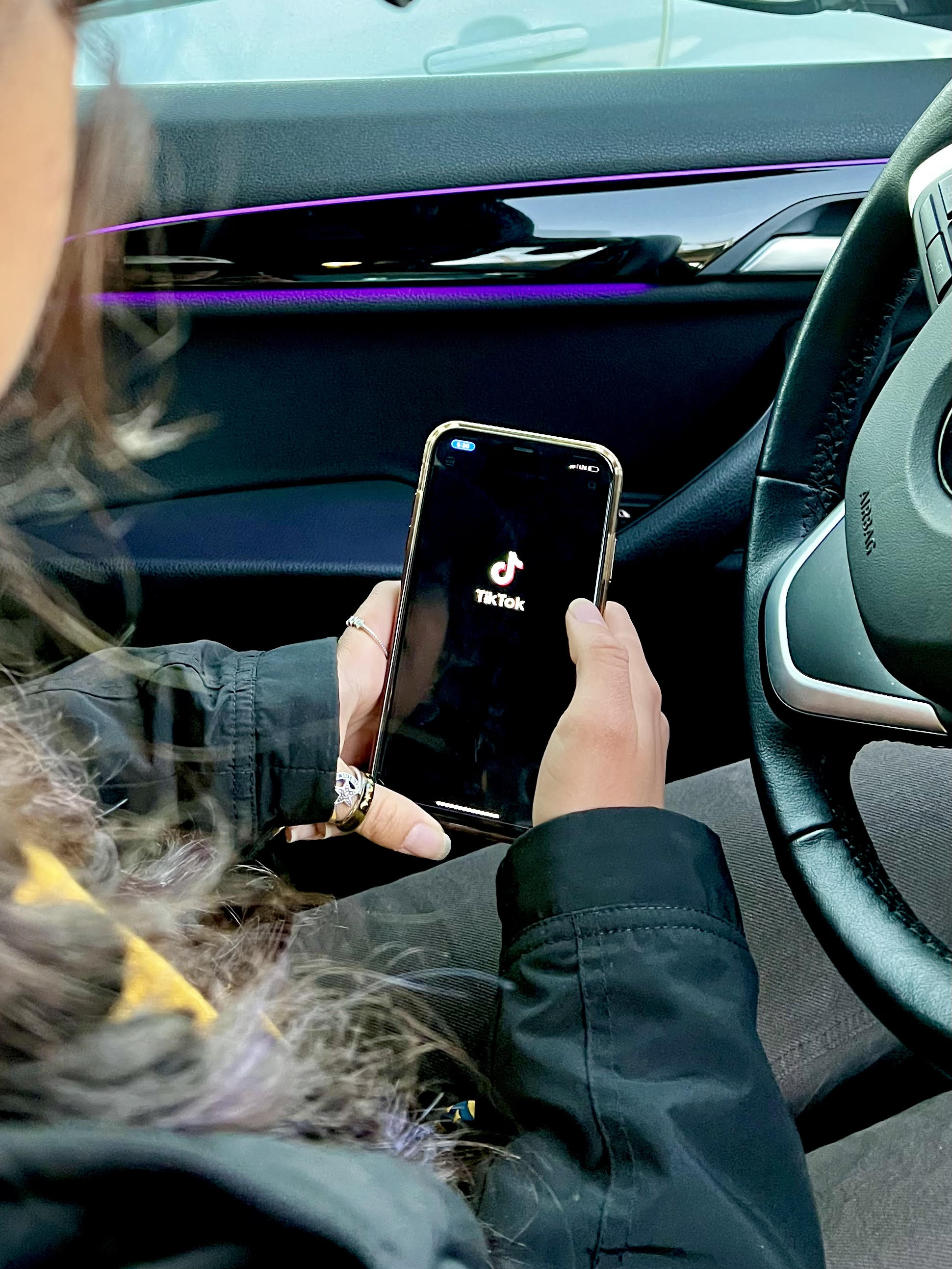 When you think of TikTok, what’s the first thing that comes to mind? Is it the slowed, reverb versions of already overplayed songs? Or maybe it’s the exaggerated dance routines or wanna-be-Hollywood acting? If you thought of any of those things, you’d be correct because so did I (let’s face it–some of it is cringy). However, what also comes to my mind is the potential for the site to give a voice to our fellow Muslim youth, an underrepresented community in popular culture amid widespread Islamophobia.

Let me ask you all another question. Do any of you remember this TikTok video? You know, the one where a young woman casually discussed China’s involvement in Uighur Muslim detainment while giving a beauty tutorial. That woman was human rights activist and Pakistani American Feroza Aziz. As a 17-year-old at the time, Aziz didn’t just raise awareness of an atrocious violation of innocent Muslims’ right to religious expression. She did much more.

Videos like Aziz’s have inspired tech-equipped Muslim teens and young adults to raise their voices against social injustices on behalf of those who can’t. Take 21-year-old Aaliyah Aaden for example. Using TikTok, Aaden developed a minute-long skit that reenacted an encounter she had with commuters on a public bus, who looked frazzled while she was adjusting her hijab. The video went viral on “Muslim-Tok,” drawing attention to the scrutiny Muslim women bear while wearing a hijab in Western society.

TikTok has also opened more doors for Muslims to combat Islamophobia by portraying their faith in a more positive light. During the month of Ramadan, Muslim youth have used their platform on TikTok to detail everything from the rules of Islam to the common misconceptions that surround them. Many content creators also shared comedic sketches to poke fun at relatable struggles that Muslims face while fasting. In doing so, Muslim influencers expanded the reach of Islamic culture further than it could have without TikTok. I mean, just look at the numbers: #ramadan and #eidmubarak received a view count of 14.2 billion and 9 billion views, respectively, since TikTok’s inception. These figures not only attest to TikTok’s role in “helping the Muslim youth connect,” but also its role in exposing foreign audiences to Islam in a digestible format. In other words, TikTok works.

Inevitably, there will be adversaries to “Muslim-Tok” along religious lines. For one, white supremacists have taken to TikTok to express their dissatisfaction with Islamic culture, so much so that they glorify Muslim hate crimes and those responsible. In fact, the Institute for Strategic Dialogue analyzed a random sample of 1030 TikToks to track for online extremism, and determined that just under 1 in 3 clips (312) promoted white supremacy. Of those 312 clips, roughly 30 videos glorified the events of the Christchurch mosque shooting, and another few did the same for the Bosnian Muslim genocide.

The mass spread of anti-Muslim hatred is already horrific in itself. Ironically, though, another adversary to “Muslim-Tok” and what it stands for may very well be TikTok’s censorship policies. Shortly after Aziz published her video, TikTok executives permanently banned access to her account. Is it a coincidence that TikTok would censor content that doesn’t please Beijing? Perhaps. I mean…it could be pure coincidence that ByteDance, the company that created TikTok and maintains its ownership, is a Chinese-based entertainment firm. Or that TikTok would immediately target a video that criticized China for initiating the second coming of the “Holocaust.” Or that ByteDance also allegedly instructs TikTok moderators to remove videos that mention “Tiananmen Square ” and “Tibetan independence,” which just so happen to be touchy subjects for Beijing officials. If TikTok is really dead set on clearing its name here, they’re not doing themselves any favors.

Yet, despite the pushback that Islamic content may receive, Muslim influencers need to continue posting TikToks. Their videos have been momentous in raising awareness to social injustices in the Muslim community and establishing a lighthearted virtual space for Islamic culture to thrive. Without this content, we are only letting the loud minority of narrow-minded white supremacists and politically-motivated social media executives (…cough, cough ByteDance) win on TikTok, the latest battleground in the war on Islamophobia. That is a loss the Muslim community cannot take.