Turning the Page with Muslim-American Authors 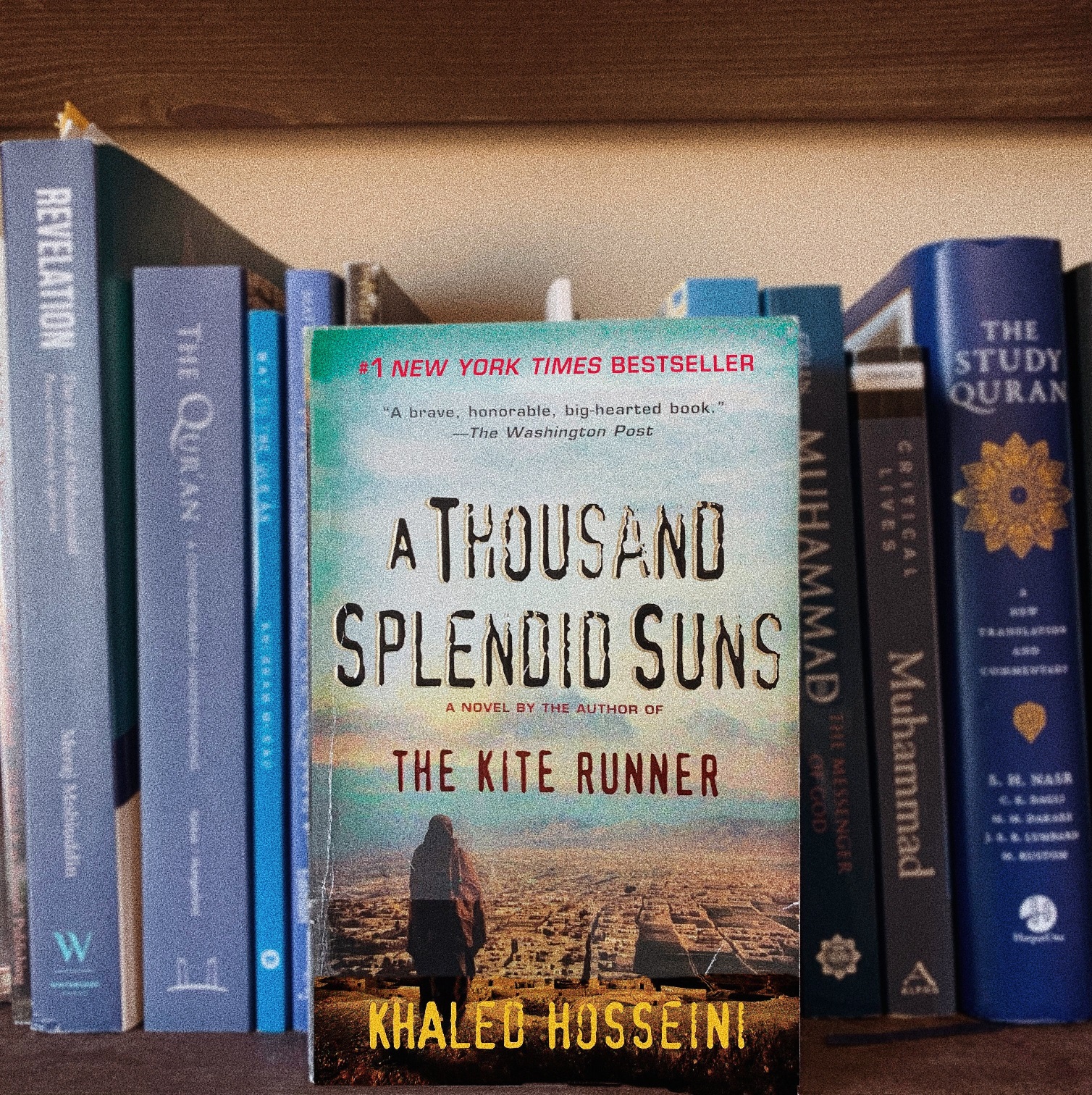 Many industries are beginning to see more representation and inclusivity in their fields. That is no different in the literary world, as many up-and-coming authors are Muslim-American. With over 80% of American writers being white, it is important that we have ethnic diversity in such an important field. Many of these Muslim-American authors have been successful and have been able to reach the hearts of many while contributing to a range of genres.

Young adult novels are constantly being released, and the market is saturated. An author who stands out is Tahereh Mafi, an Iranian-American author based in Santa Monica. She specializes in young adult fiction and is best known for her dystopian thriller series Shatter Me that follows the story of a young girl with a lethal touch. She has gone on to become a New York Times best-selling author and received a National Book Award nomination. Mafi’s success has only grown, as she intends to release her newest book An Emotion of Great Delight this summer. The plot centers around love and loneliness while navigating the hyphen of dual identity and reclaiming one’s right to joy. It portrays a story that will intrigue many young Muslims.

Highlighting the creativity of one’s writing and giving an audience a new world is what makes fantasy novels so captivating. Pakistani-American writer and UCLA alum Sabaa Tahir is best known for her work in fantasy novels. Her New York Times best-selling series An Ember in the Ashes has gone on to sell millions of copies internationally. The book is praised for being a dark story that does not shy away from the cruel nature of human beings. Tahir’s work has been honored by TIME Magazine on a list of the “100 Best Fantasy Books” of all time. She has just published her last installment of the series last year and seems to be taking a break from writing.

Historical fiction can be a difficult topic to pull off, but Khaled Hosseini, an Afghan-American novelist and medical doctor, has charmed many. Hosseini is renowned for his best-sellers The Kite Runner, And the Mountains Echoed, and A Thousand Splendid Suns. His first and most popular book, The Kite Runner, takes place during the Soviet military intervention and rise of the Taliban regime. The plot can resonate with many Afghans and give others a look into that historical period. Some running themes in his work are war, class, friendship, and struggle, which are concepts that are well known, especially in the Muslim community. His book debut went on to launch one of the biggest literary careers of our time. Today, Khaled Hosseini is one of the most recognized and best-selling authors in the world.

These Muslim-American authors come from different backgrounds and are able to bring diverse perspectives to the table. With many authors exploring the various genres of writing, it is easier to find a Muslim-American author that appeals to one’s taste. It is important that the world of words is filled with people from all backgrounds. Having different upbringings and experiences allows for a greater understanding of the world itself. As more writers contribute to the literary world, we turn to a new page filled with more representation and identity.