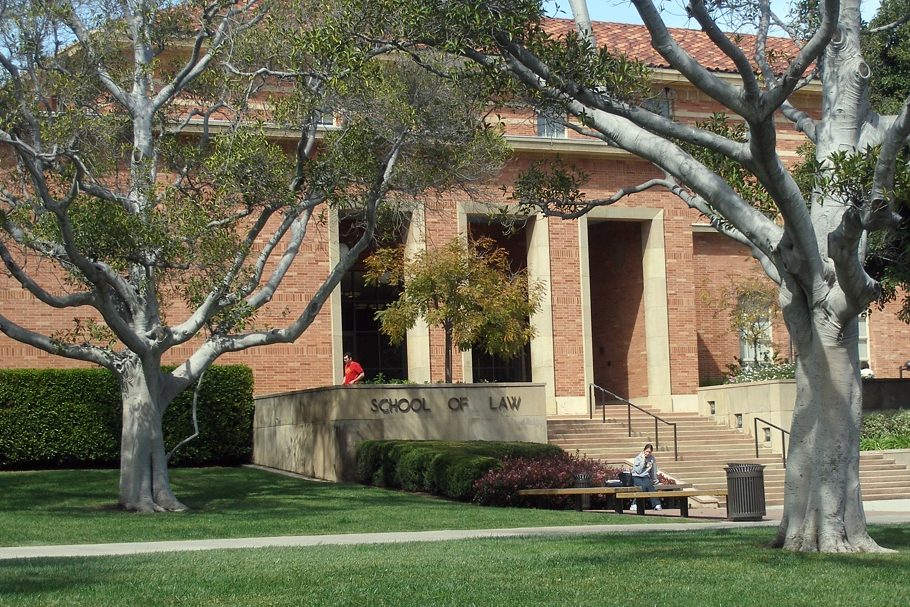 On Nov. 18, the UCLA Burkle Center for International Relations and the UCLA School of Law International and Human Rights Law Program hosted Professor Jytte Klausen in a talk titled “Jihadism in the West and the Predicament of Domestic Counter-Terrorism.”

With about 60 attendees, the event took place at the UCLA Law School, where Klausen had spoken before as well.

Klausen is a professor of International Cooperation at Brandeis University in Massachusetts. Her talk presented the findings of the Western Jihadism Project that she founded in 2006.

Klausen’s research is funded by the Department of Justice.

Her talk focused on terrorism – a term she used interchangeably with the neologism “Jihadism” – that stems from the West. Her concern, however, was with activities of Muslims in particular, as she mentioned but deliberately disregarded in her research non-Muslim extremists such as Andres Breivik, who was charged with and convicted of terrorism and mass murder in 2012.

No mention of entrapment of youth by the FBI was made.

The network Klausen described included members of various groups, with varying and different ideologies: Al-Qaeda, Hamas and Hezbollah were all conflated into one “extremist movement”.

Disregarding proper discussion of cause and effect relationships, Klausen claimed that because young radicals dropped out of school months after their radicalization, the former caused the latter. The possibility of both being due to another lurking variable was not considered.

Extremism was portrayed as a function of Islam and open Western societies, claiming that “the extremist movement” could not function without open Western societies in which the radicalization could flourish through exploitation of “Western freedoms” and that 40% of “Jihadists” were converts to Islam, insinuating that it is the spread of Islam and the toleration thereof by the West that allows extremism to happen.

The Internet was identified as a primary source of radicalization, shortly after Klausen asserted that, “we can all agree that we’d give up some [civil] liberties for security”.

The federally-funded Klausen concluded that increased internet policing is a solution to the increased radicalization, adding, “I don’t know if the [recently revealed] NSA program is overreach but I do know that some sort of program like what the NSA has been doing is a necessity”.

In addition, Klausen suggested another layer of surveillance by proposing the US start monitoring who exits the country, in addition to the existing measures regarding people who enter the country.

When asked to define “terrorism”, Klausen was unable to produce a definition, though her research centers on terrorists. Other terms, such as “Jihadism” which was also thrown around, went without clear definition and explanation as well.