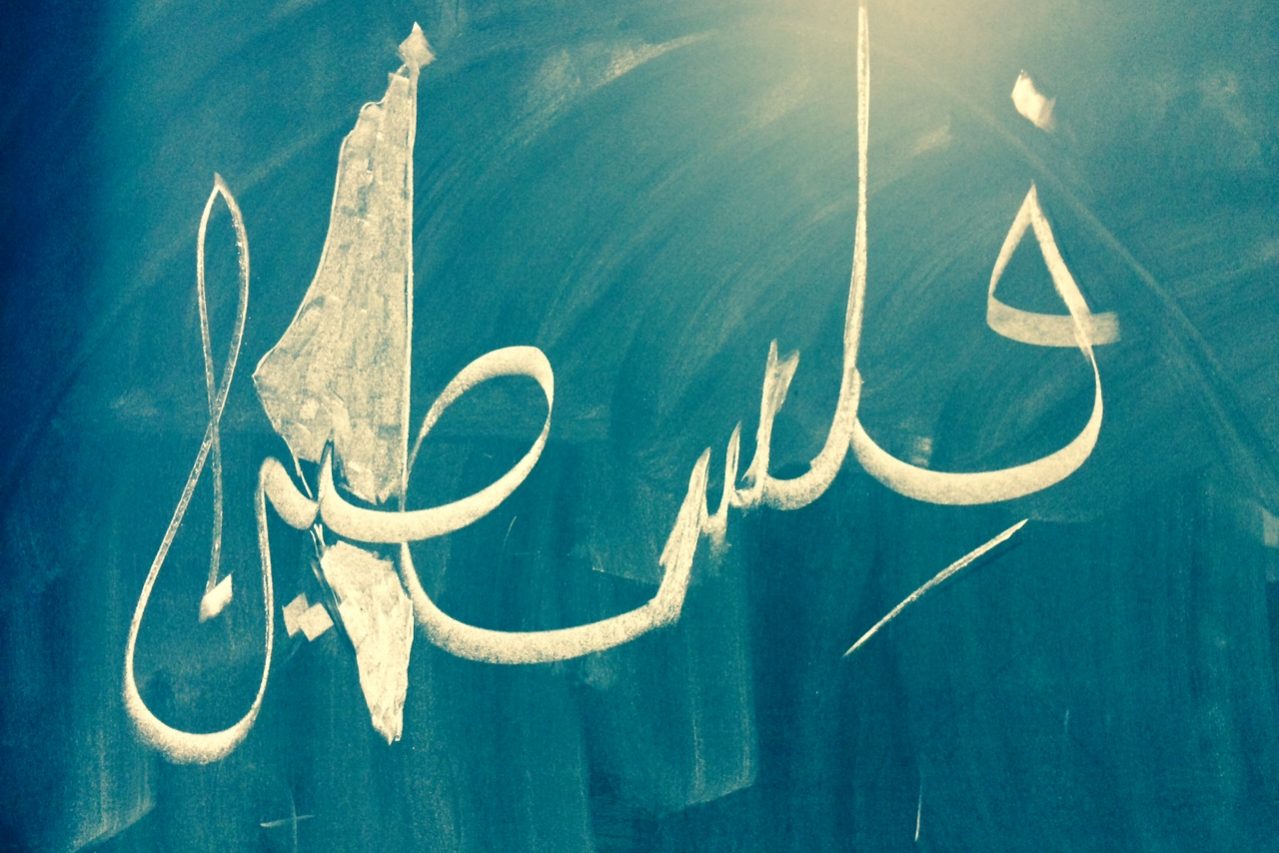 Divestment has been a hot topic recently, especially since an anti-divestment resolution failed in USAC back in October.

The idea of divestment has been floating around for a while and seems to be perceived as a project created by the Students for Justice in Palestine (SJP). While of course this is one of SJP’s current projects, apparent in the ongoing teach-ins they are hosting, students need to understand that divestment is an idea that runs in and applies to many different causes and organizations.

To divest from something means to pull investments from companies that support or are involved in operations that violate human rights.

UCLA has a great history of promoting divestment as a means to put pressure on governments to end oppression: Back in the ‘70s, UCLA students delved into a divestment campaign protesting the de-investment of companies that supported the South African apartheid. Students united in protests for over a decade to relay to the UC Regents that their financial investments were only doing harm. Nelson Mandela stated that the UC divestment of over $3 billion was the catalyst that ultimately led to the fall of apartheid in South Africa.

Our tuition money at the UC indirectly funds and benefits off of the Israeli occupation of Palestine. Over the past two weeks, SJP has been holding teach-ins to inform students about the importance of divesting from companies that enable the occupation.

Shouldn’t we as students have a say in our university’s investment policies?  As stated in one of SJP’s presentations, “as UC students, we have the power, position and responsibility” – so if we feel that something is wrong with our tuition money being inhumanely employed, we should take a stance.

The act of divesting is not a divisive one. Contrary to popular misconception, divestment is not divestment from the country of Israel but from corporations that not only enable but profit from human rights violations. The goal of divestment is not to promote a particular political situation. Neither SJP nor the BDS movement as a whole take a political stance on the issue. Divestment does not enable us to solve the conflict itself, but rather it enables us to lessen our complicity in the human rights violations.

The issue of divestment is not only important to Palestinians, but to other various groups as well. As visible at October’s USAC meeting regarding the anti-divestment resolution, numerous groups such as MECHA, Ideas, MSA, Afrikan Student Union, among many others spoke out against the resolution that was designed to preemptively put a halt on any divestment talks on this campus.

SJP has been holding teach-ins on divestment, office hours and presentations to reach out to countless students and organizations on campus to fully gauge the student population into understanding why divestment must be acknowledged.

On Feb. 12, SJP will be holding another presentation and Q&A which explains the ins and outs of divestment. As students, we should be aware of how our tuition money is allocated; and although some may disagree on the meaning and significance of divestment, gaining knowledge on the matter and de-mystifying divestment is vital.