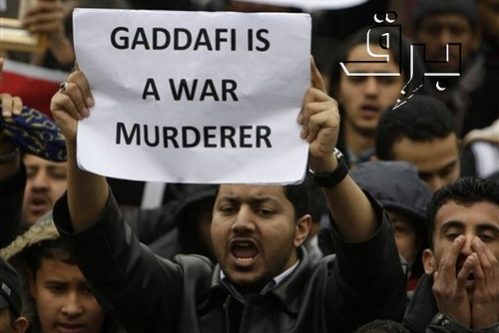 Today, the world heard of the Libyan dictator’s death. Al-Tailb interviewed UCLA students about their thoughts to this piece of news.