Why the Muslim Community has Failed Palestine 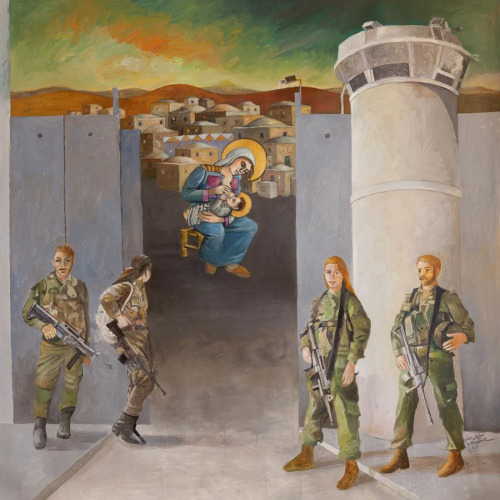 Directly after the most recent assaults on Gaza and expansion of Israeli settlers into East Jerusalem, the Muslim community has once again stood up for Palestinian rights marking decades of unwavering support. Although the continuation of this trend sounds like a positive development, in reality it’s a problematic position rooted in religious sectarian politics that damages the Palestinian movement allowing opponents or centrists to label the Palestinian cause as religiously oriented, ultimately nullifying the indigenous status Palestinians undeniably hold. In addition to disrupting the vital unity between Muslim and Christian Palestinians by centering this 140 year old conflict around Masjid Al Aqsa and ignoring the fundamental problems all Palestinians face.

It should be clear, at heart many of these religiously motivated defenses of Palestinian rights are undoubtedly well-intended and their harmful nature is often unbeknownst to Muslims who argue on behalf of Palestine due to a false premise that situates Palestine as a Muslim nation rather than a Muslim majority nation. This example of false consciousness not only damages the Palestinian movement but misdirects the aims of some Palestinians and positions the Muslim communities’ support of Palestine as tribalistic in nature rather than an ethical and logical stance that is immune to religious bias.

The Muslim community needs to take a consistent and principled stance on Israel-Palestine, judging the conflict through the lens of humanity rather than a flawed and misinformed reality that perceives the Palestinian struggle as an issue specific to the Ummah. Muslims should not feel obligated to respond to issues where the victims happen to be Muslim, instead the Ummah should recognize and address injustice whether it be Muslim victims, Muslims among the victims, Muslim victimizers or no Muslims at all. If the Ummah can apply these standards, the fight for Palestine will be recognized as an anti-settler, colonial, indigenous rights movement as opposed to a defense of religious views.

Let us follow the words of PA President Mahmoud Abbas, “We are the descendants of the Canaanites that lived in the land 5,000 years ago and continue to live there to this day.” Palestinians are and need to be recognized as the descendants of the ancient people that lived in the land so many years ago, and the Muslim approach and perspective on Palestine will only hinder the world from realizing this fundamental truth.