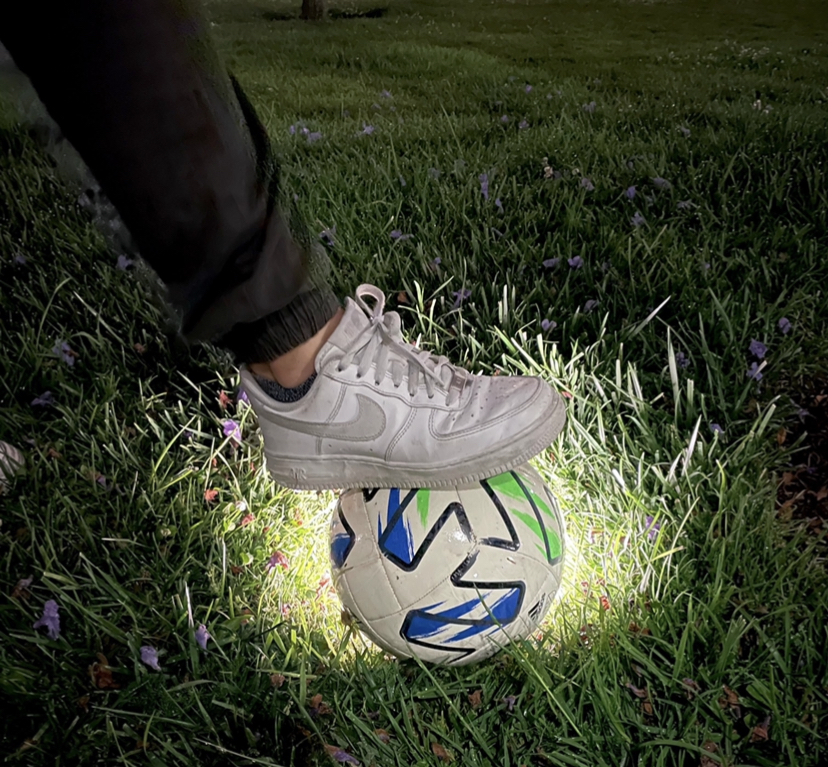 The FIFA World Cup is a renowned sports event that finds its way into many households and draws the attention of people from all over the world. With the 22nd World Cup just months away, many are beginning to make preparations for its arrival. The event is set to take place in Qatar, making it the first World Cup to ever take place in an Arab country and the second to be held in Asia after nearly 20 years. The significance of this is monumental on a historical and national level.

Qatar has had 12 years to plan for this event and is promising to make it the most fan- friendly tournament in FIFA history. The country has built eight potential stadiums for the game to take place in, with the final pick being in Al-Bayt Stadium located about 40 minutes north of Doha. The stadium can hold 60,000 fans which does not compare to the 17 million tickets that were requested for the event in early February. Initial tickets are priced at 11 dollars for local Qatari residents and 69 dollars for international fans. Prices are set to increase as the cup shrinks down to the final teams, drawing in more attention both locally and globally.

With Qatar being a relatively small country with a large Muslim population, the historical significance is huge. People from across the world are set to come and experience the sport, but also the rich culture that Qatar has to offer. The World Cup is set to boost the economy of Qatar in a short-term and long-term way, as well as make Qatar a travel destination for years to come. With the rise of Qatar’s international profile, many foreign investors are more likely to be interested in the country, further benefiting it. Along with the technical advantages, Qatar has predicted that hosting the FIFA World Cup will create more than 1.5 million new jobs in key areas like construction, real estate, and hospitality. With many of the residents in Qatar being immigrants, this improvement is vital to the wellbeing of the country.

However, perhaps most significantly, the hosting of the World Cup in Qatar has shined a scrutinizing light on some of the harsh realities of Qatari life, specifically for immigrant workers. Recent events have forced Qatari officials to come to terms with the large amount of deaths that have occurred during the construction of the stadiums. Many have claimed that the numbers are exaggerated and emphasized their efforts to remain transparent with FIFA. This does not take into account the labor exploitation and human rights violations that have been committed on Qatari soil. Few have investigated the mistreatment but to no avail, which has caused many to hope that the World Cup will draw the much needed attention to the problem at hand.

As the Cup draws closer, many are eagerly waiting for their teams to advance and counting the days until the final match. For Qatar, the 2022 World Cup holds monumental significance, drawing eyes from all over the world and granting the nation more attention than it has ever received.