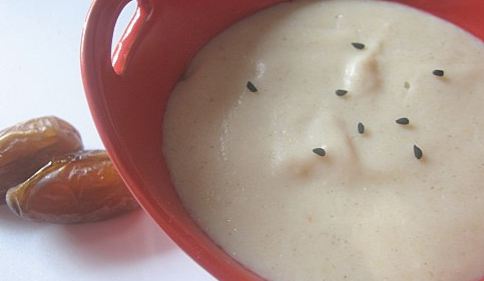 Talbina is a simple dish that was enjoyed by the prophet Muhammed (pbuh) and his companions. It is made from barley flour, milk, water and is often sweetened with honey. The prophet (pbuh) used this dish as a means for curing the sick and to comforting those who have lost loved ones. Here’s how you can make it in 3 easy steps… 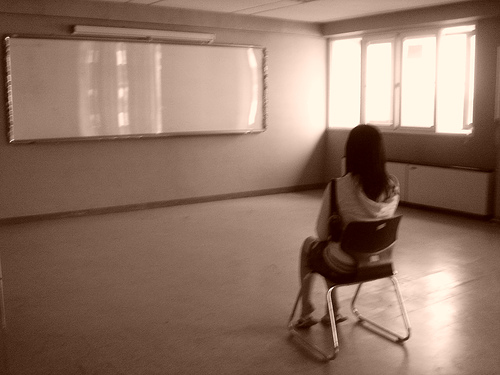 Embracing Change, ‘cus Allah’s got your back!

Change is one of the hardest things to cope with. No matter what kind of person we are, we all like to stay where we feel most comfortable, and we can all agree that change doesn’t always come so easily. But the best way to greet hardship is knowing that we have the power to overcome it. 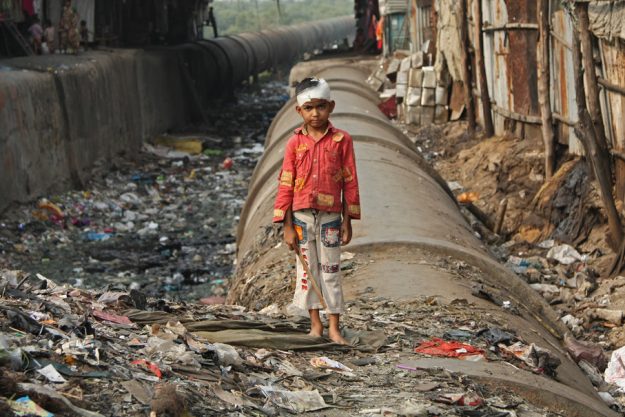 After seeing firsthand the effects of poverty in India two years ago, it became first year Biology major, Sarah Rahman’s dream to return one day and make a difference in her homeland.

An Opportunity to Learn About Oppression: A Review on “Half the Sky”

Spanning sub-Saharan Africa, South Asia, and the Middle East, Kristof and WuDunn encapsulate the struggles of these few individuals to represent all of the nameless women in the world who endure oppression through means of rape, violence, abduction, sex trafficking, and social ostracism from obscene medical conditions. 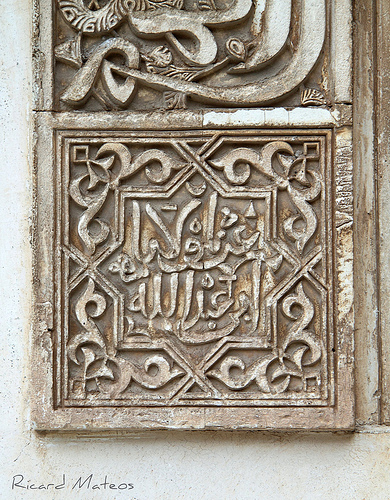 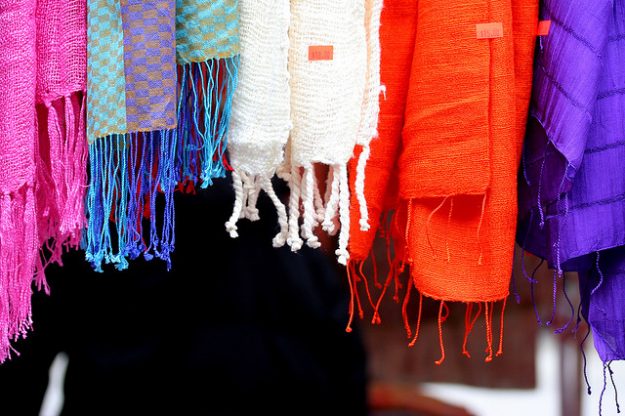 HOW TO: Modest interview outfit for Muslim women

Putting together a modest business outfit is a problem many Muslim women face. Here are some tips Muslim students and professionals have shared to help dress modestly yet professionally for interviews, career fairs, work and other business-related events. 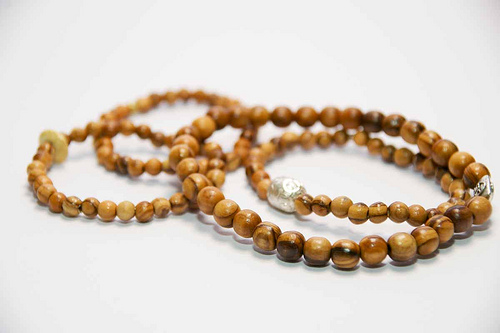 As we enter into the furious storm of Midterms, Papers, and Projects known innocently as Weeks 4, 5, and 6, I’d like to give everyone a small piece of advice. 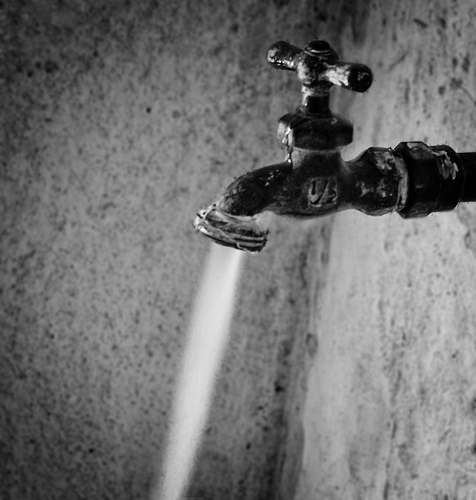 Those of us living in First World countries won’t really ponder too much on where our water comes from or how much there is to go around. We believe that as long as the water bills are paid, our faucets will continue to provide us with this basic necessity at our demand. 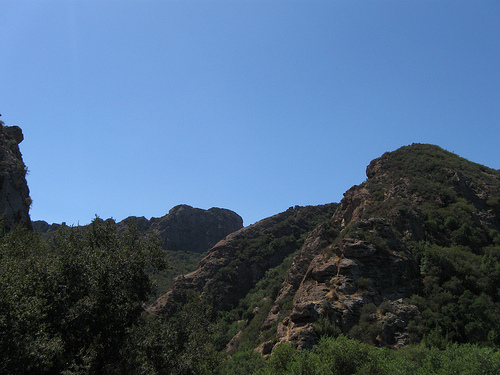 The drive up to Camp Fred Miller is a long, slow uphill trudge. You wind through the hills of Malibu, going higher and higher until the neighborhoods below you look like plots of land and grass nestled in the mouth of one giant valley. When you get to Camp Miller and step out of the car, you notice two things.