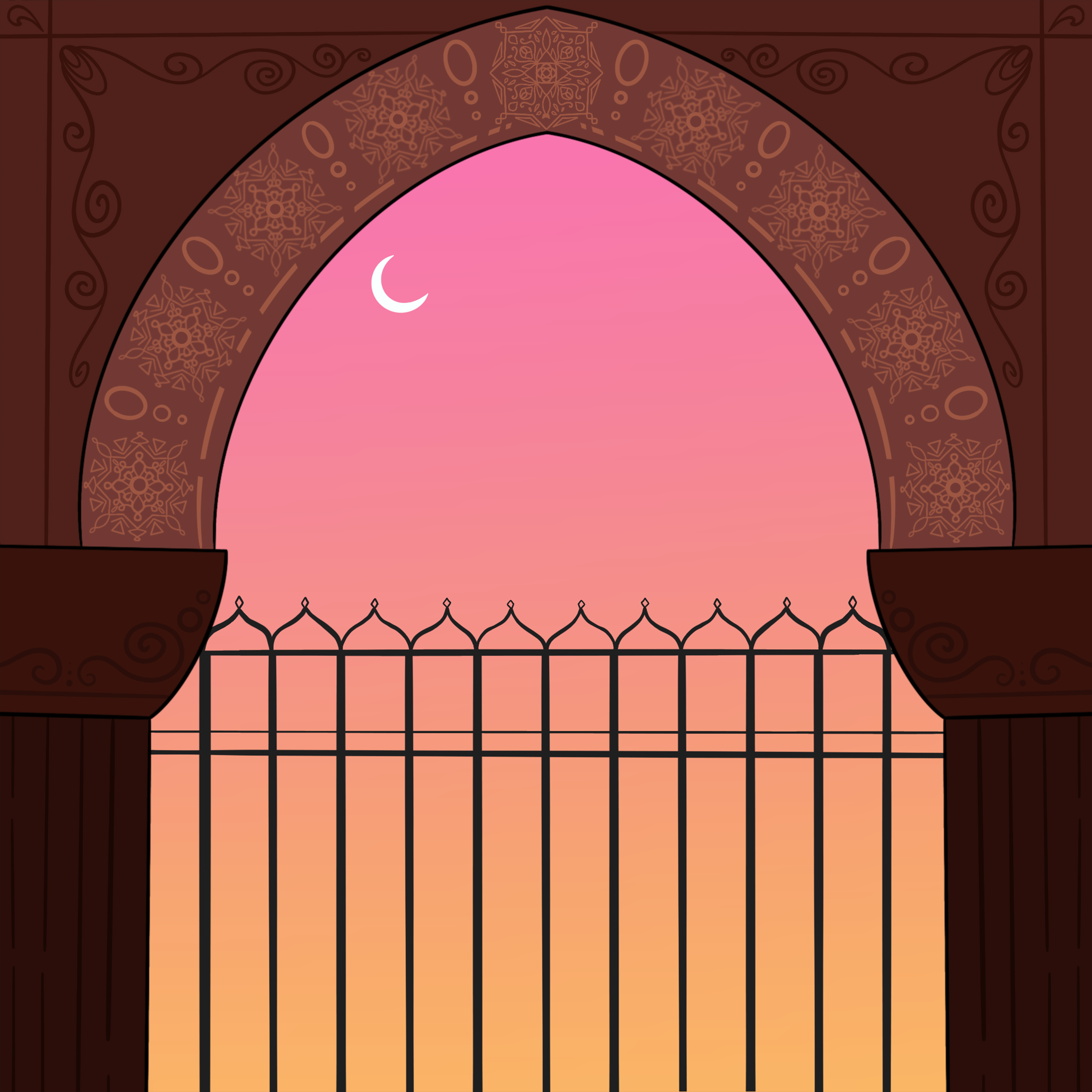 Over time, the Trump administration modified the ban to encompass several African nations, including Nigeria, Tanzania, and Eritrea. Since its imposition in 2017, more than 40,000 people were unable to enter the United States; accordingly, Muslim-majority nations such as Iran and Yemen experienced disproportionate decreases in visas issued — creating obstacles for “American citizens to bring non-citizen relatives”.

In a proclamation issued by Biden, the president states that “the United States was built on a foundation on religious freedom and tolerance, a principle enshrined in the United States Constitution… those actions [Trump’s executive orders] are a stain on our national conscience and are inconsistent with our long history of welcoming people of all faiths and no faith at all.”

In the previous installment, we showcased Mohsin Hamid’s groundbreaking novel Exit West and its implications on relationships and social interaction amid immigration. If interested in delving further into this topic, the link to the first article can be found here. In this week’s edition of “Rafay’s Recitations,” we will be showcasing a novel that demonstrates the fallibility of American democracy and its civil liberties: Internment (2019), by Samira Ahmed.

Within a thrilling work of dystopian fiction, Ahmed’s Internment is set briefly after the United States’ Presidential Election in 2016. At this point, Ahmed introduces Layla Amin, a seventeen-year-old Muslim-American and the story’s protagonist. In an arrangement eerily reminiscent of  Japanese internment during World War II, Amin and her family are forced to live at Camp Mobias, a concentration camp created specifically to imprison Muslim-Americans.

Meanwhile, despite the trepidation from her parents, Layla leads a rebellion among the inhabitants at Camp Mobias. With the help of best friend Ayesha, the duo organize protests in the camp to demonstrate the riling sentiments of injustice and discontent among the “prisoners.” Beyond the confinements of Camp Mobias, Layla’s boyfriend David spends his days rallying public opinion against the internment and dehumanization of Muslim-Americans. In an unexpected twist, Layla receives help from a security guard and undercover agent Jake, who helps Amin and her people “lead a revolution against the internment camp’s Director and his guards.”

Taken together, Ahmed’s Internment serves as a candid reminder for the fragility of American democracy — even within the foreseeable future. Despite the imposition of checks and balances, separation of powers, and other democratic traditions, authoritarian practices crept into the hearth of American politics. Most importantly, Ahmed reinforces both the power of female leadership in affecting social change and how complicity can enable injustices to persist for generations.

In light of Black Lives Matter, Occupy Wall Street, and other social justice movements, it has become more important than ever before to rectify the socioeconomic disparities that plague the nation to this day. Through literary works such as Ahmed’s Internment, communication of this vital goal through heartfelt narratives can reap tremendous dividends for the future of American democracy.