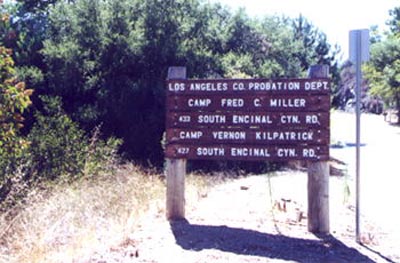 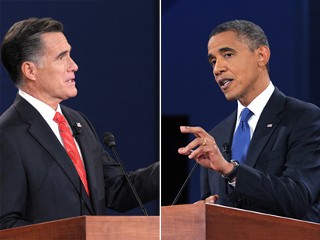 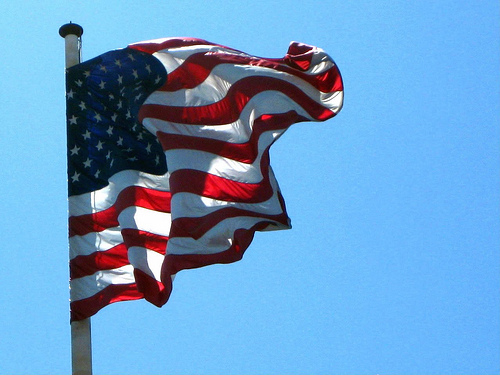 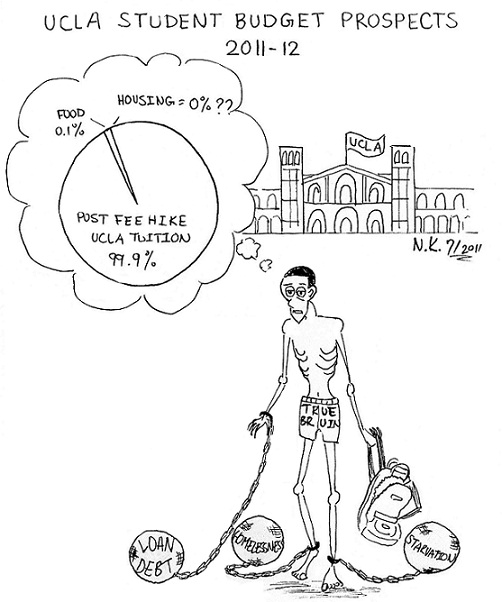 A New Blueprint on Education Reform

Exhausted after a long day of classes and work, third year English major, Victoria Beyrooty takes a bus back to her apartment, passing restaurants and movie theaters that she can no longer afford. Due to the tuition increase over the last few years, students like Beyrooty are forced to take on extra jobs and cut personal expenses in order to pay for school. 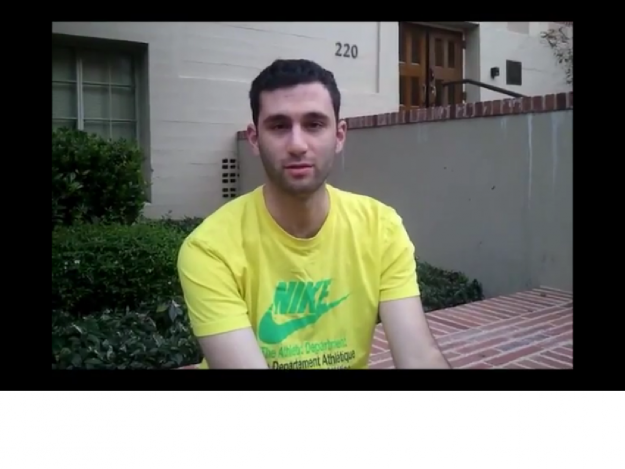 Al-Talib asks Muslim Americans at UCLA for their opinion on the recent crisis in Syria. 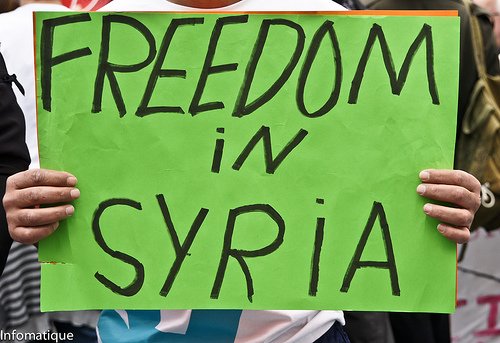 The Syrian Arab Republic wrestled its independence from France in 1946. Syria, today, is a country of approximately 23 million of our brothers and sisters who seek a similar goal, but this time from a more domestic malignancy. 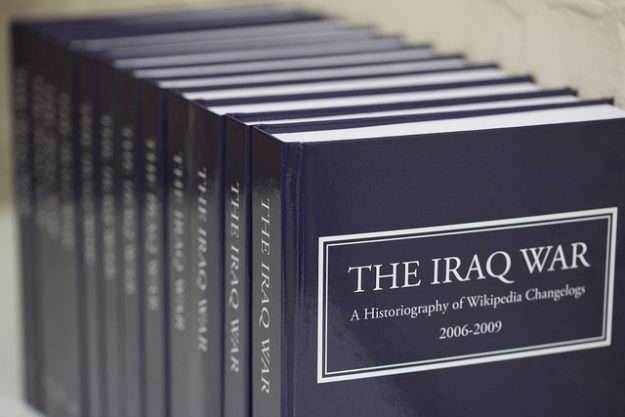 The War in Iraq has ended, the War in Afghanistan continues on, and the War on “Terror” will never end because that’s just not possible. Take a look at what this one war in Iraq has cost to both Iraqis and Americans. 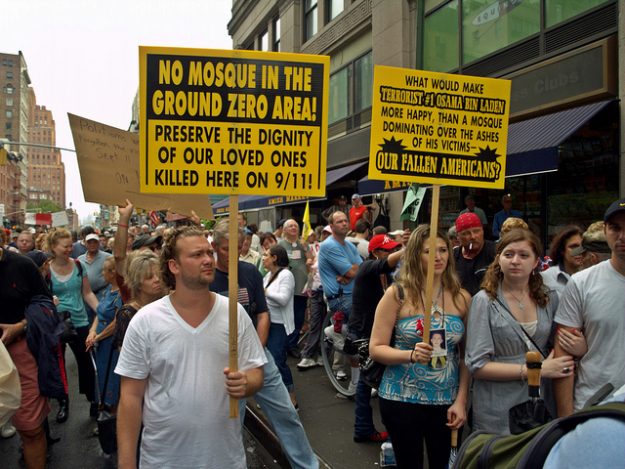 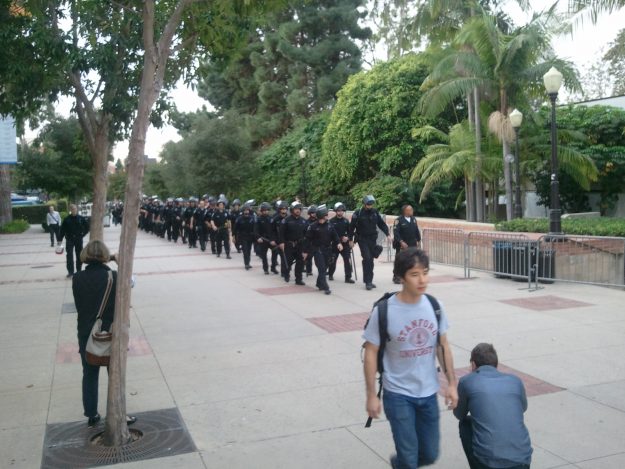 In Photos: Protest outside UC Regents Meeting at UCLA

On Monday, students protested outside the UC Regents meeting held inside the James West Alumni Center at UCLA.